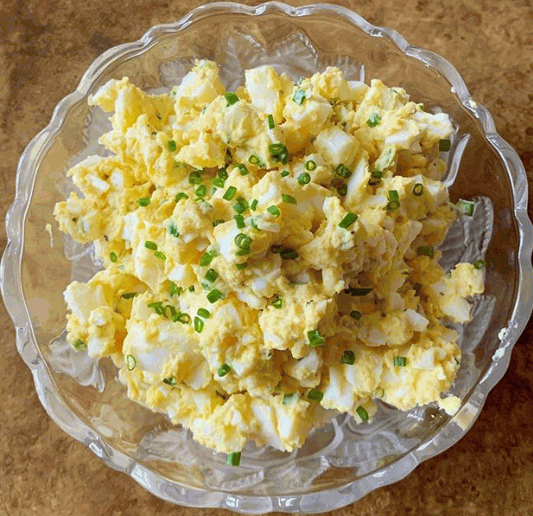 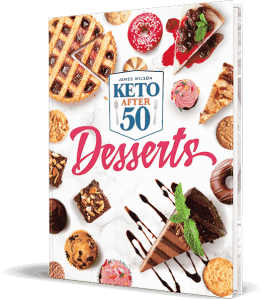 Tips to Follow For the Best Egg Salad Recipe

This error message is only visible to WordPress admins